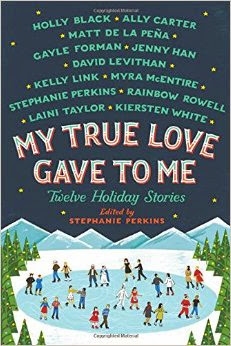 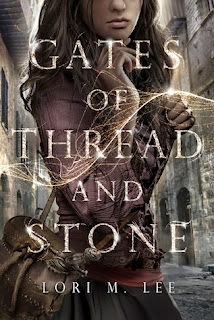 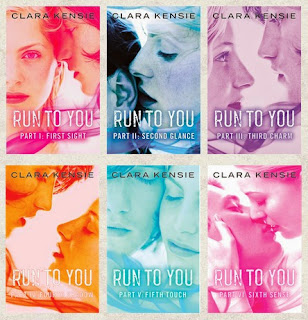 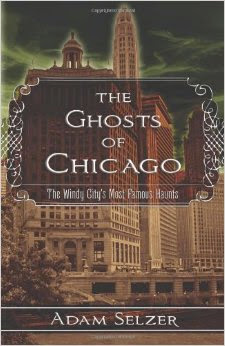 Coming soon: ANOMALY by Tonya Kuper, FOR DARKNESS SHOWS THE STARS by Diana Peterfreund, and I want to dig in to Tosca Lee's historical fiction.
Posted by Unknown at 1:43 PM

Email ThisBlogThis!Share to TwitterShare to FacebookShare to Pinterest
Labels: ReadThenFreeWrite