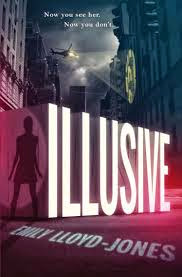 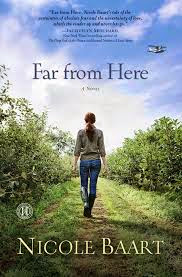 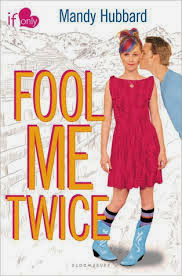 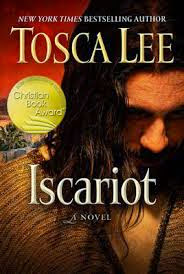 Upcoming Want to Reads: ANOMALY by Tonya Kuper, THE GIRL ON THE TRAIN by Paula Hawkins, DOLL BONES by Holly Black, THE CONSPIRACY OF US by Maggie Hall, TRUST ME I'M LYING by Mary Elizabeth Summer, THE SHADOW CABINET by Maureen Johnson
Posted by Unknown at 12:05 PM No comments: