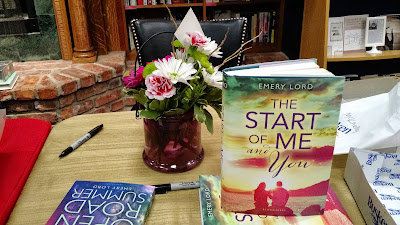 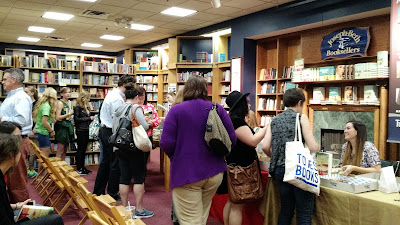 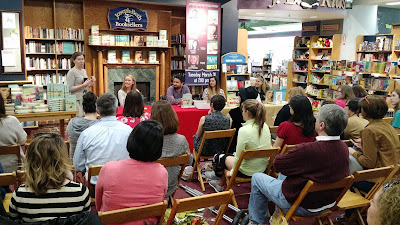 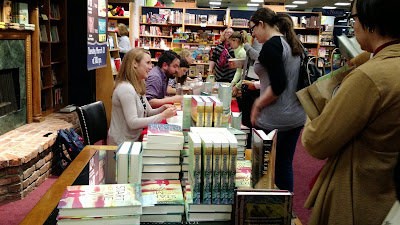 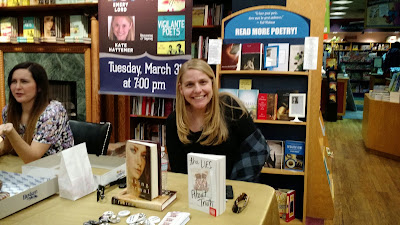 Every writer I know has at one point or another considered shelving a completed project. Maybe it doesn't appear to fit the market, or agents are only responding with form rejections. Maybe it's been shopped to editors and no one bought it. The last line from that very first email I received from Emery back in 2011: "I guess I need to know whether or not this thing has a shot or if I should let it be and move on." We finally have the answer, and I couldn't be prouder of my friend and everything she's accomplished.
Posted by Unknown at 10:48 PM